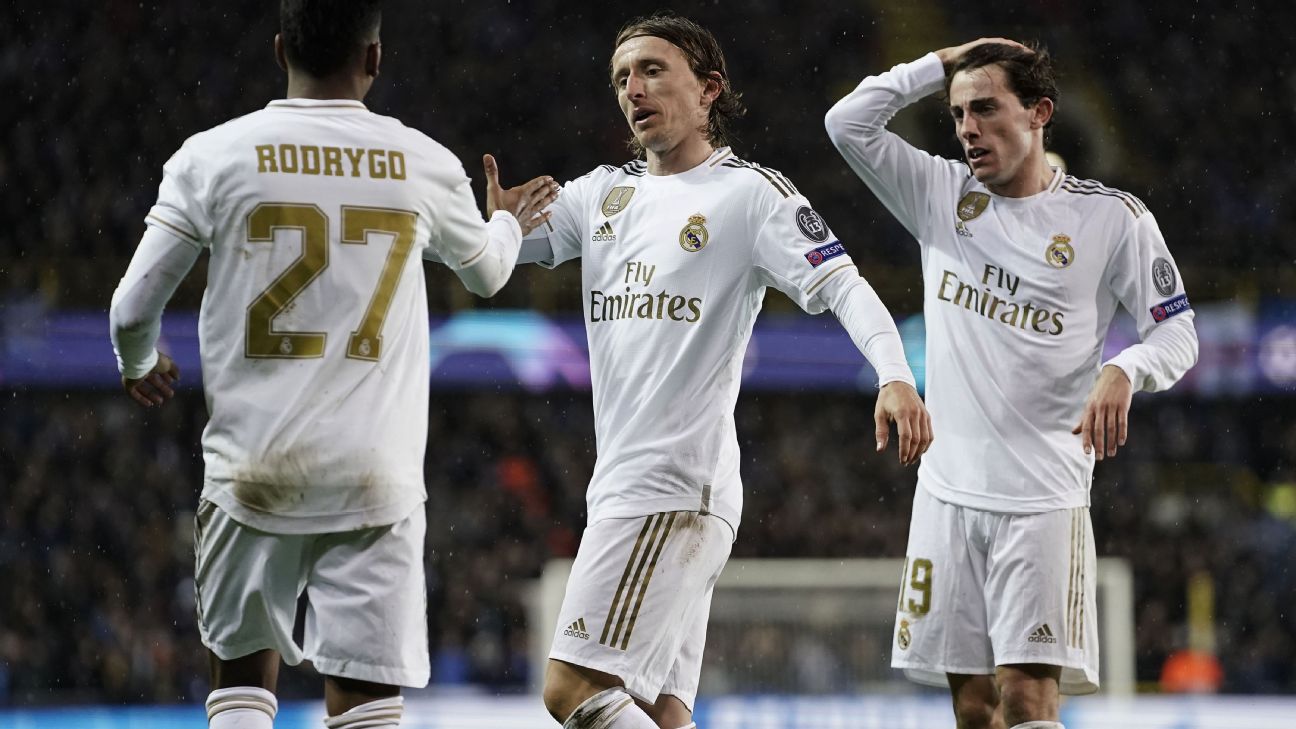 Luka Modric‘s goal in Real Madrid’s 3-1 victory over Club Brugge was the 307th in this season’s Champions League group stage, which set an all-time record.

And that record was extended to 308 just moments later when Gonzalo Higuain put Juventus 2-0 up away to Bayer Leverkusen.