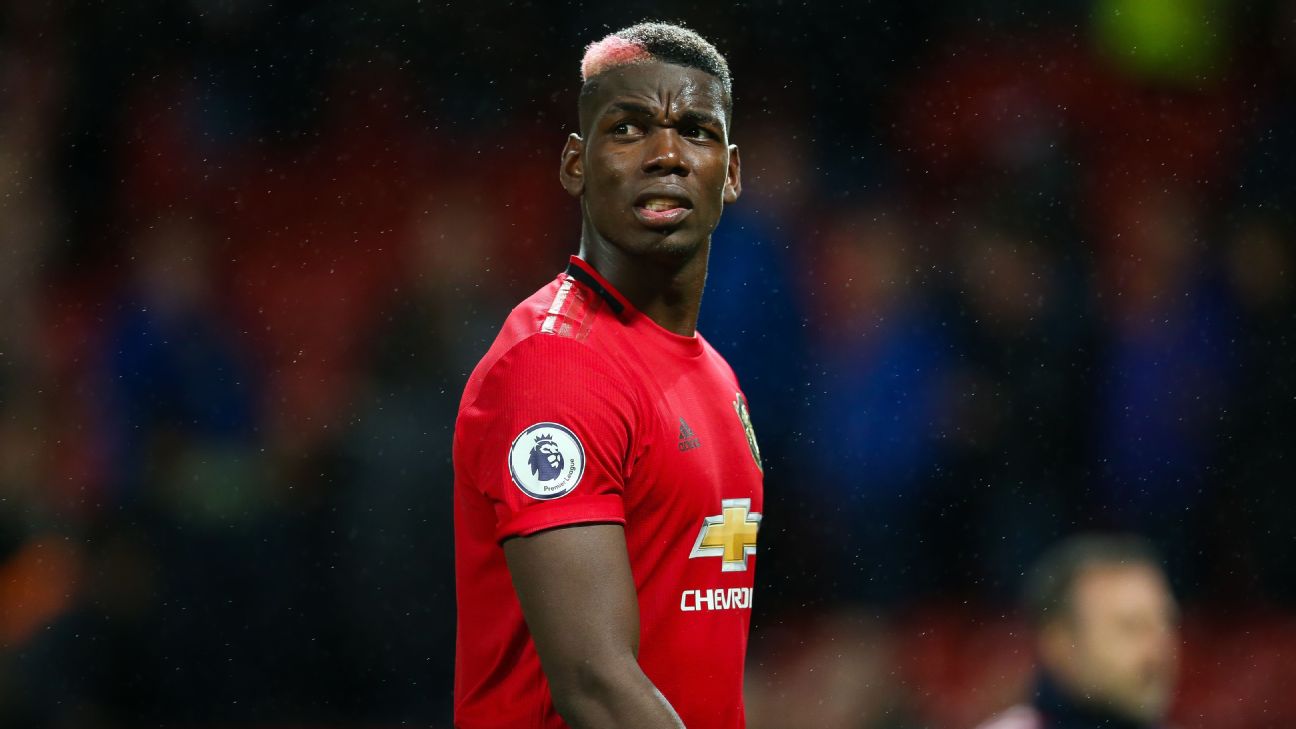 Paul Pogba‘s return to the Manchester United team has been delayed after the midfielder called in sick.

The French international has missed more than two months with a foot injury and has now been dealt a further blow after he was struck down with illness.

Manager Ole Gunnar Solskjaer remains hopeful Pogba might be able to make his comeback before the end of the year, but the latest setback will rule him out of Wednesday night’s Carabao Cup quarterfinal with League Two Colchester United at Old Trafford.

“Of all things he’s struck down ill now,” Solskjaer said. “He’s been off for two or three days — three days probably — so that’s not beneficial. That’s probably set him back quite a bit.

“As I’ve said so many times, Paul is a top, top player that we want to see playing his best football at Man United.

“We just need to get him fit and match fit. It might be half an hour, 45 minutes, 60 minutes, 90 minutes — who knows, the first game. We’re working hard to get him back but now he’s ill.”

United will face Colchester, ninth in League Two, looking to extend their unbeaten run to six. The Carabao Cup is bottom on Solskjaer’s list of priorities while he tries to guide his team back into the Champions League, but the Norwegian insists he will not throw away the chance to win the first trophy on his reign.

Harry Maguire, Victor Lindelof, Aaron Wan-Bissaka, Scott McTominay, Daniel James and Marcus Rashford all started in the last round against Chelsea and Solskjaer is preparing to pick another strong team despite facing a trip to Watford on Sunday.

“Any player or any team — and for us now it’s a good team that’s building — would benefit a lot from winning a trophy or getting to a final,” Solskajer added.

“Of course, winning it is major. Now we’ve got a chance of getting into the semis so for us this game is a big one.

“We showed that by the team we put out against Chelsea, that we take this seriously.

“Even though we were in a difficult spell in the league it was still important for us to create that momentum and belief in the players. Definitely, we’re hoping to get to the final.”