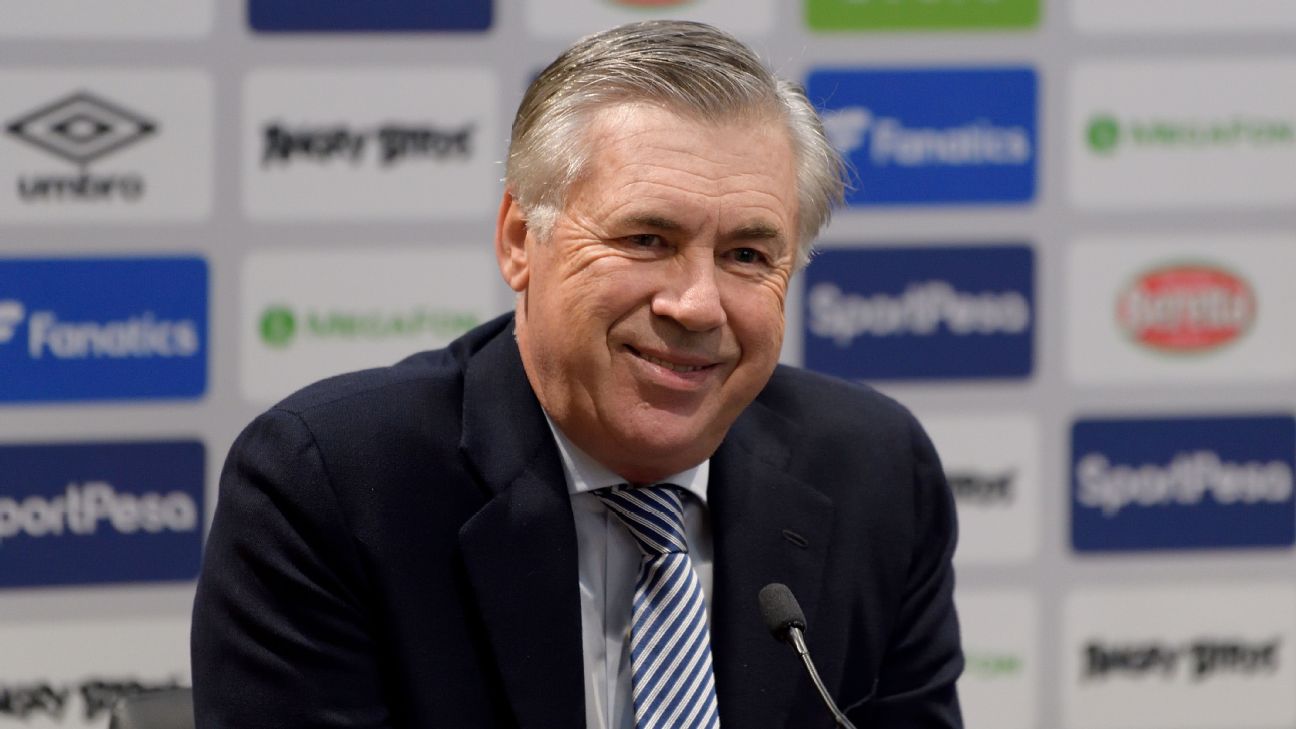 New Everton manager Carlo Ancelotti has said Zlatan Ibrahimovic is welcome to join the club but not as a member of the first team squad.

Ibrahimovic has become a free agent since he ended his two-year spell in MLS with LA Galaxy last month.

Ancelotti worked with the striker at Paris Saint-Germain during the 2012-13 season where they won the Ligue 1 title.

“He is a good friend of mine,” Ancelotti told a news conference. “I have trained a lot of fantastic players. I know he finishes his period in the United States, I don’t know what his idea is.

“I have to call him, maybe I call him. If he wants to come to Liverpool to enjoy he can come — but not to play!”

Ibrahimovic has been linked with a return to Serie A with AC Milan but the club’s director Zvonimir Boban recently said a deal was unlikely.

Ancelotti also confirmed Duncan Ferguson will be his assistant at the club. Ferguson helped Everton defeat Chelsea and earn draws against Manchester United and Arsenal in his three Premier League matches as caretaker.

Ancelotti will take charge of his first game as Everton boss when they welcome Burnley to Goodison Park on Boxing Day.