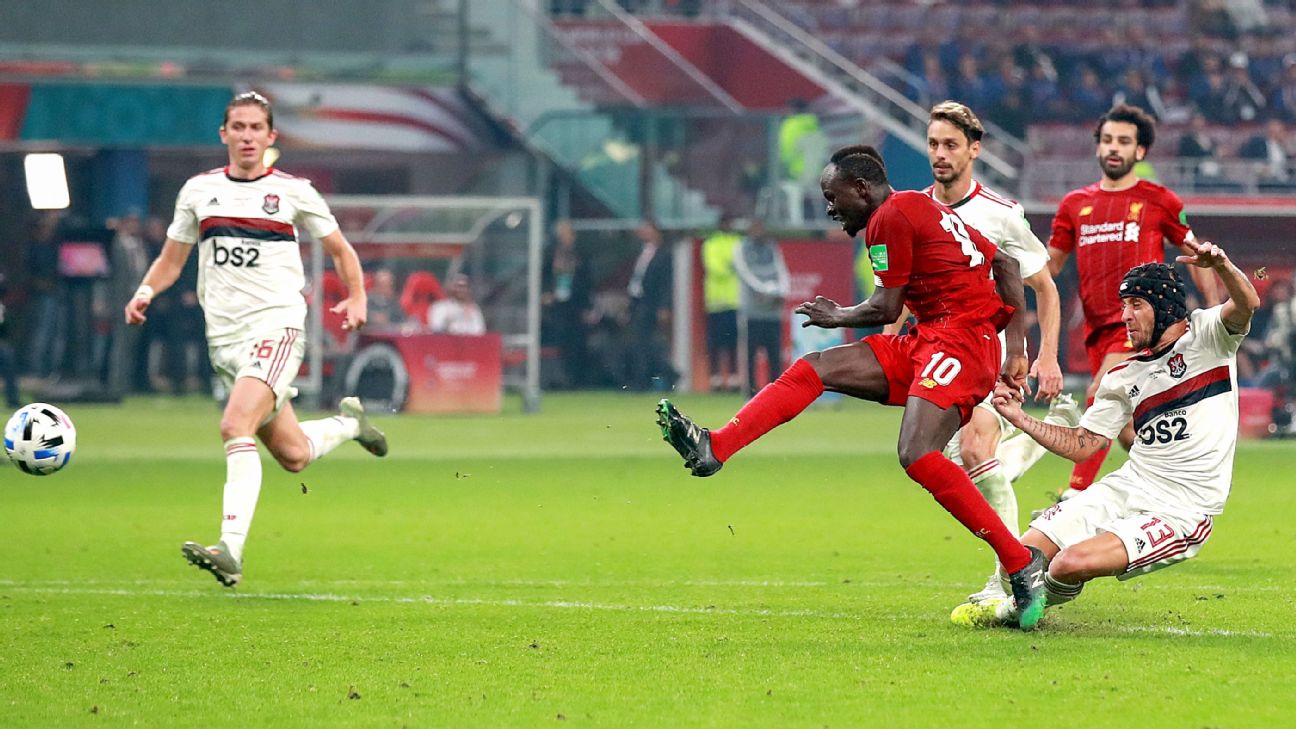 Liverpool pair Sadio Mane and Mohamed Salah, plus Riyad Mahrez from Manchester City, have been named as the three candidates for this year’s African Footballer of the Year award, to be decided next month.

Senegal talisman Mane will be the favourite for the award ahead of his Egyptian club mate after Liverpool won the UEFA Champions League. However, he faces stiff opposition from Mahrez, who won the English Premier League with City and captained Algeria to the CAF Africa Cup of Nations title in mid-year.

The nominees were named on Sunday after being selected by a panel of technical experts from the Confederation of African Football plus former players and media.

The coaches and captains of the 54 African national teams will now vote for the winner, to be announced on Jan. 7 at a ceremony at Hurgada in Egypt.

Salah has been African Footballer of the Year in the the past two years while Mahrez was the winner in 2016.

Sane was third in 2016 and runner-up to Salah the past two years.