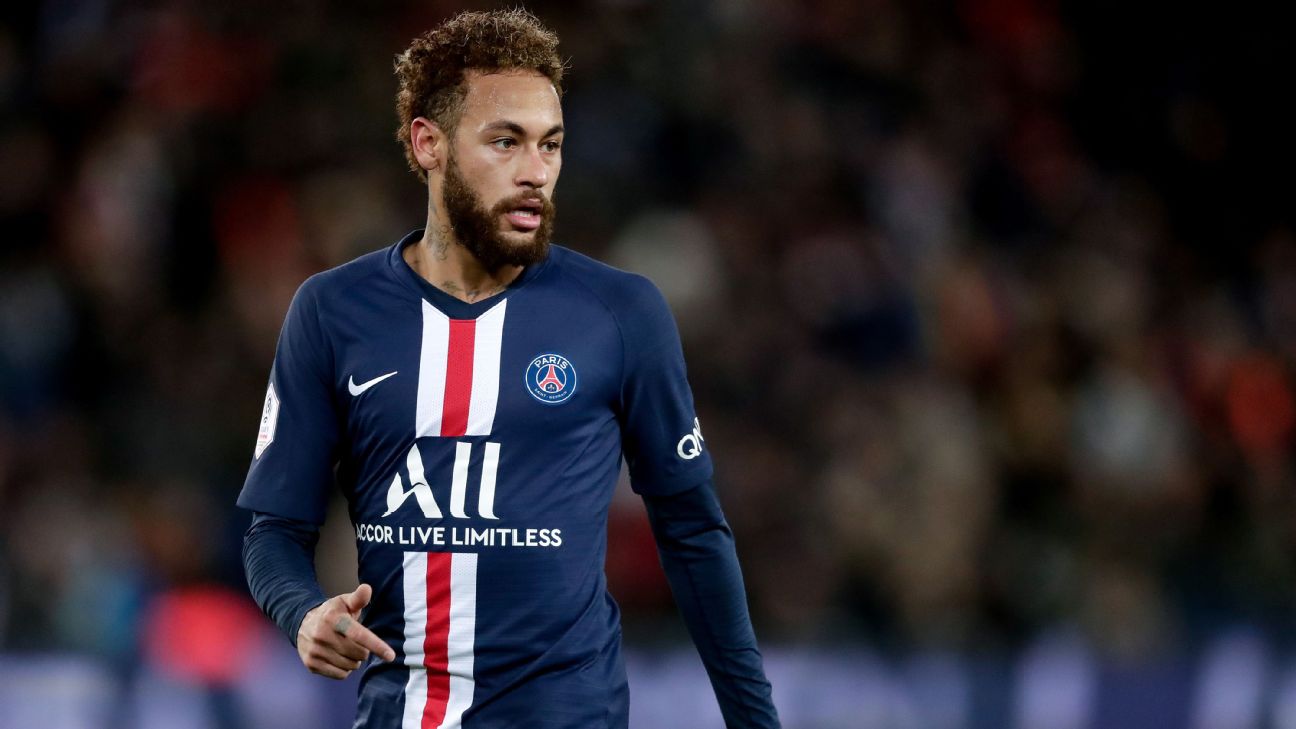 By Moises Llorens and Sam Marsden

Barcelona will once again step up their attempts to sign Neymar next summer, sources have told ESPN.

The Barca hierarchy believe that Neymar is the natural replacement for Lionel Messi. The club believe it will be easier to bring Neymar back to Camp Nou for the post-Messi era given there are not too many players at his level.

The Brazil international retains a good relationship with Barca, despite his acrimonious exit to Paris Saint-Germain for a world record €222 million fee.

Mundo Deportivo‘s front page claimed Barca will attempt to sign the forward depending on his performances during the second half of the season, where PSG will look to finally win the Champions League.

Neymar has a tense relationship with the French champions, who refused to let him join Barca last summer, despite the club’s best efforts.

PSG’s owners continue to make things difficult for Barca, who could go to FIFA to decide a fee, given the player has been at the club for three years and has no release clause.