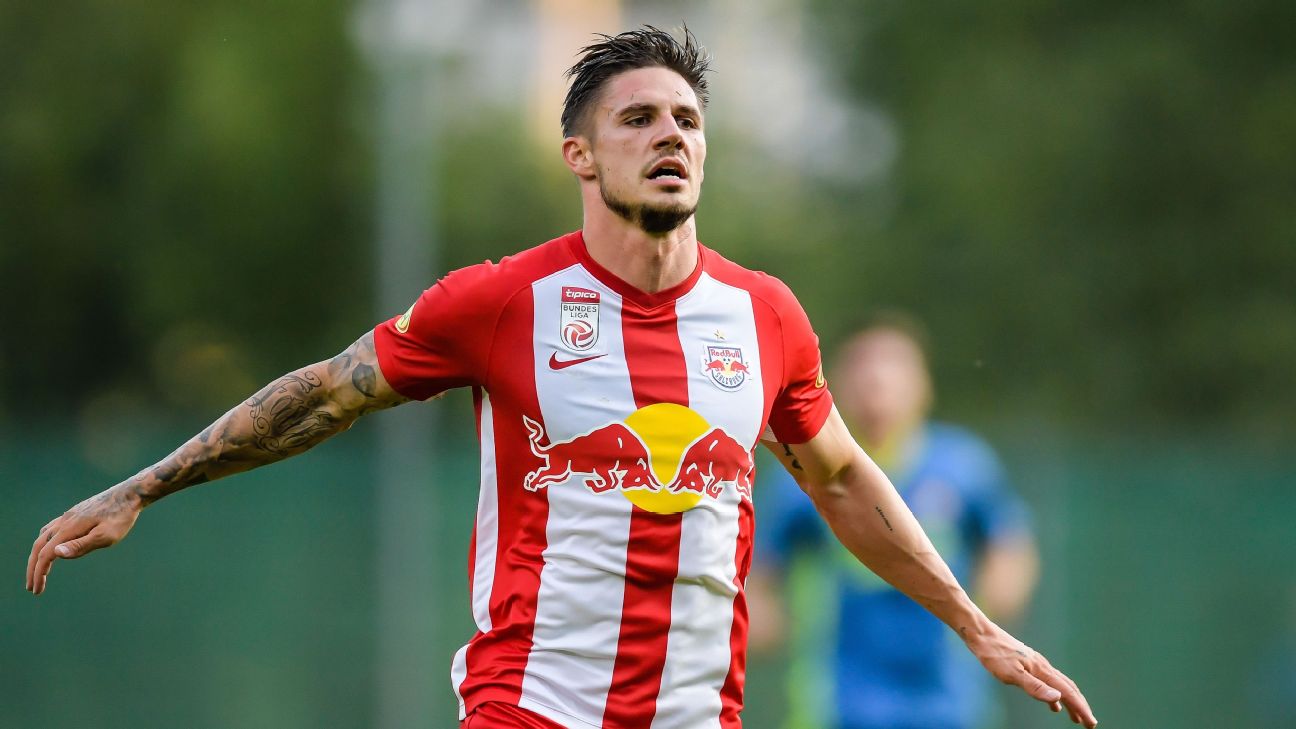 FC Salzburg defender Patrick Farkas has revealed he suffered a stroke in the build-up to the club’s Champions league match against Napoli in October.

Farkas, 27, collapsed at the Salzburg training ground on Oct. 21, and the club kept quiet about the severity of the defender’s illness until this weekend, when the Austrian used his club’s media channels to explain what happened to him.

“I have nothing to hide and everyone should know what I really had: It was a stroke,” Farkas said in a video. He said that a hole in his heart caused the stroke when a blood clot shot to his brain.

Farkas said he collapsed 20 minutes prior to a morning session and was unable to move or talk.

“I was a prisoner in my own body,” he said. “I wanted to move, but I couldn’t. I thought about what was happening and briefly thought this was the end.”

Things quickly improved after he was found and received medical help. Two months on, Farkas has returned to team training.

While he still needs blood thinner, he is confident he can be back in the Salzburg squad early in 2020. Farkas said he will not need surgery on his heart to close the hole before the end of his career.

“I want to put this behind me,” he added. “But also because despite long internet research I could not find another professional sportsperson with a similar fate.

“If there’s anyone out there, he can contact me. I want to bolster other people and show them you get out of this with new strength.”