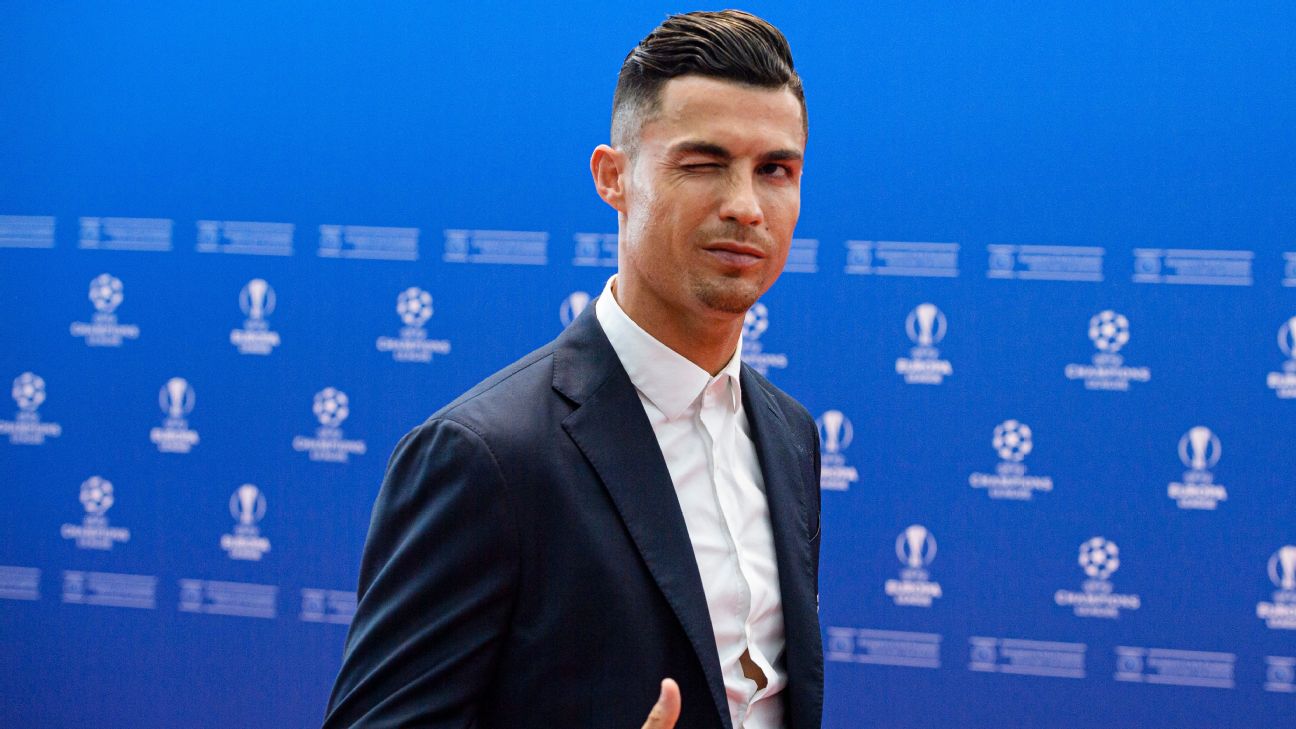 Cristiano Ronaldo said that when he does eventually retire from football, he’d like to take his talents to the silver screen.

Speaking at the Dubai International Sports Conference on Saturday, the Juventus star revealed one his ambitions following his playing career.

“One of the things that I seek to challenge myself in, for example, is acting in a movie,” the Portugal captain said.

Ronaldo, ranked as the world’s No.2 forward in ESPN FC 100, was clear to state that he’s in position to hang up his boots anytime and that he expects to continue playing for the forseeable future.

“At the age of 34, I still have that fitness through diligence and hard work to get titles,” the man from Madeira said.

Ronaldo also added that he wants to “aspire to continue my studies after retiring from football,” although it wasn’t clear whether he meant academic or as a manager.

Ronaldo recently became the only player in Europe’s top five leagues to hit double figures in all competitions in each of the last 15 seasons. He won four of his five Ballon d’Or awards and three Champions League titles while with Real Madrid before joining Juventus in the summer of 2018. He won his first Champions League trophy with Manchester United before his move to Spain.

On the international level, he is one goal shy of 100 for his career with the Portugal senior side.