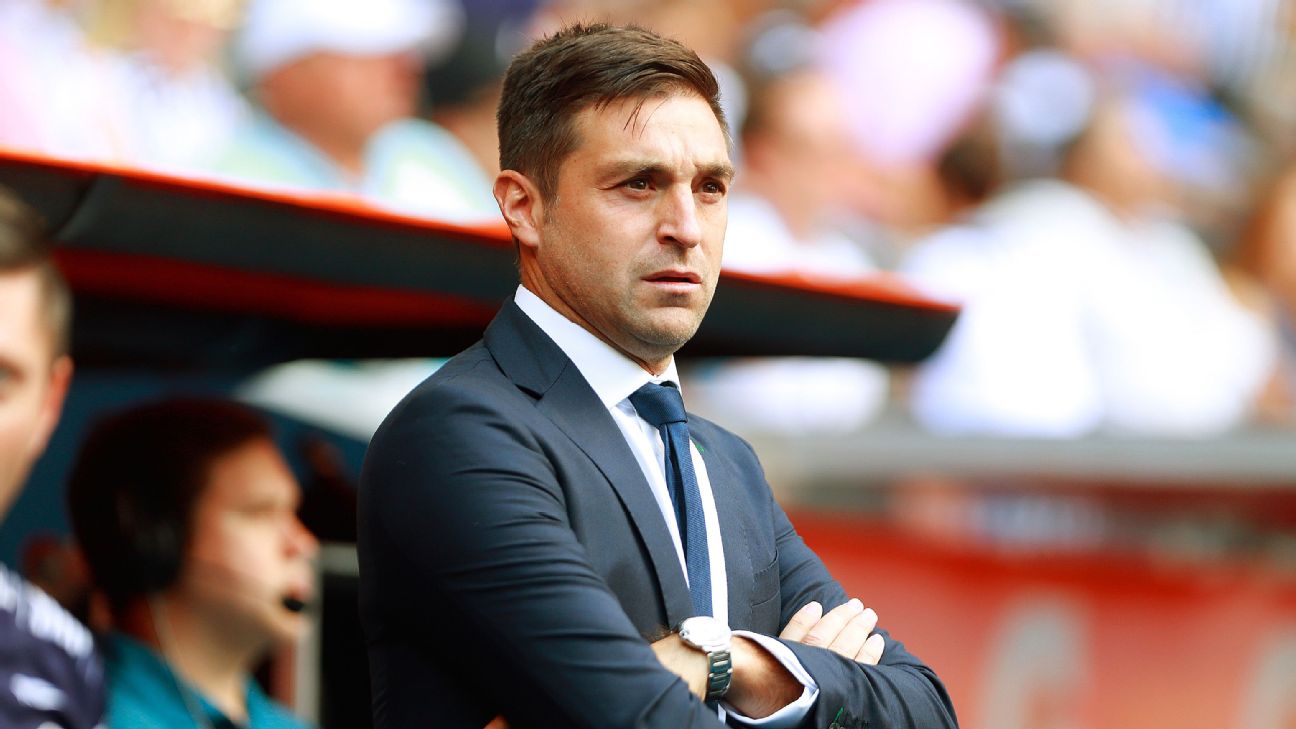 Alonso, 44, most recently served as head coach for CF Monterrey in Liga MX. He led Monterrey to the 2019 CONCACAF Champions League title, but was fired on Sept. 30 following a poor start to the season.

He is currently working as a TV analyst in his home country of Uruguay.

Prior to coaching Monterrey, he guided Pachuca to the CONCACAF Champions League crown in 2017. He also coached clubs in Paraguay and Uruguay before moving to Mexico.

ESPN Deportes and the Miami Herald both reported the impending hire on Saturday following months of speculation surrounding the job search. Others linked to the position included Nice manager Patrick Vieira (former boss at NYCFC) and River Plate’s Marcello Gallardo.