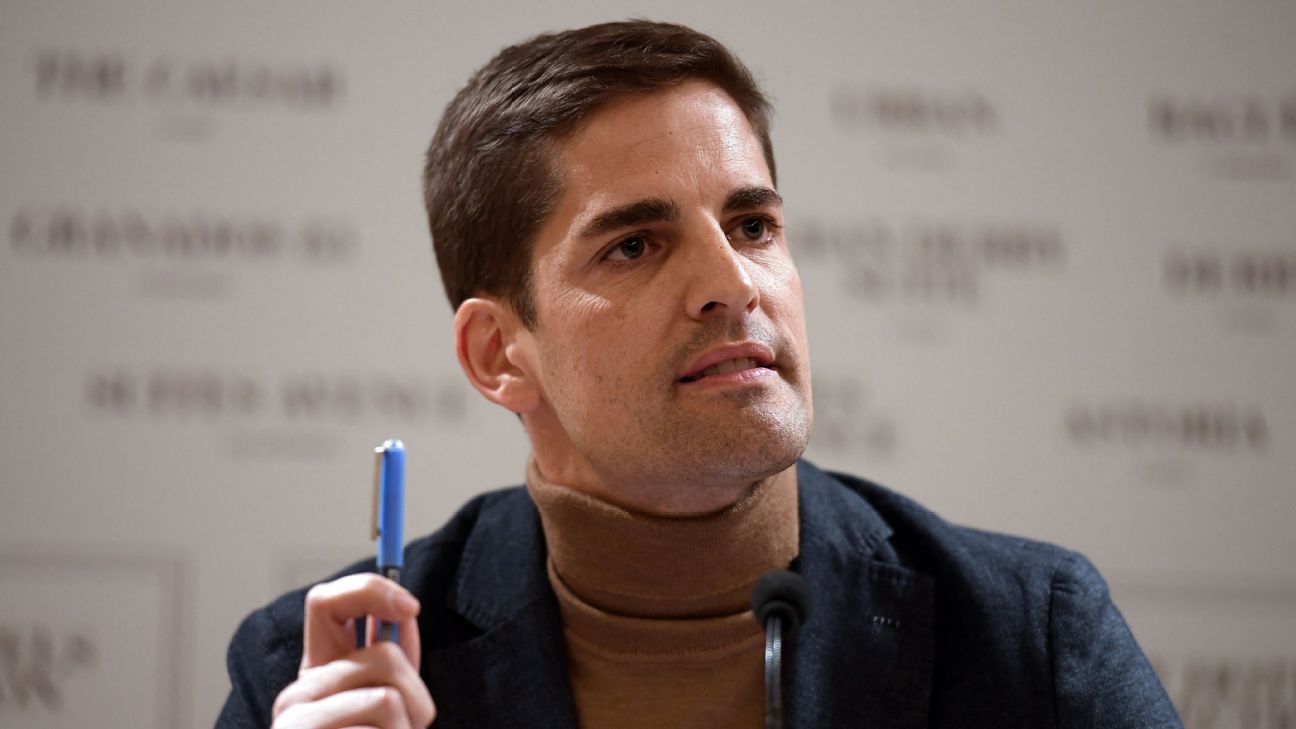 “AS Monaco announces the end of its collaboration with coach Leonardo Jardim. Former Spain national team coach Robert Moreno takes over first-team duties in an agreement that runs until 2022,” said a club statement.

The job will be Moreno’s first at the helm of a club, having spent the majority of his career as an assistant to Luis Enrique at Roma, Celta de Vigo, and Barcelona.

Moreno took temporary charge of Spain in March when Luis Enrique’s daughter was diagnosed with bone cancer, before being appointed on a full-time basis in June. Following the death of his daughter, Luis Enrique returned to the job in November after Spain completed their qualification for Euro 2020 with Spanish football federation president Luis Rubiales saying: “It was left clear that when Luis Enrique wanted to return, he could.”

Moreno’s ouster soured the relationship with his mentor, with Luis Enrique saying that Moreno acted in a “disloyal” manner after his return.

Other candidates who were linked to Monaco in recent days were former Arsenal manager Unai Emery and Marcelino, who has had stints at Valencia and Villarreal.

Jardim was reappointed by Monaco in January, just three months after he was sacked and replaced by Thierry Henry, who oversaw a disastrous tenure. Jardim had previously led Monaco to the French title and a Champions League semifinal in 2017.

Monaco are seventh in the Ligue 1 table, 17 points behind leaders Paris Saint-Germain.