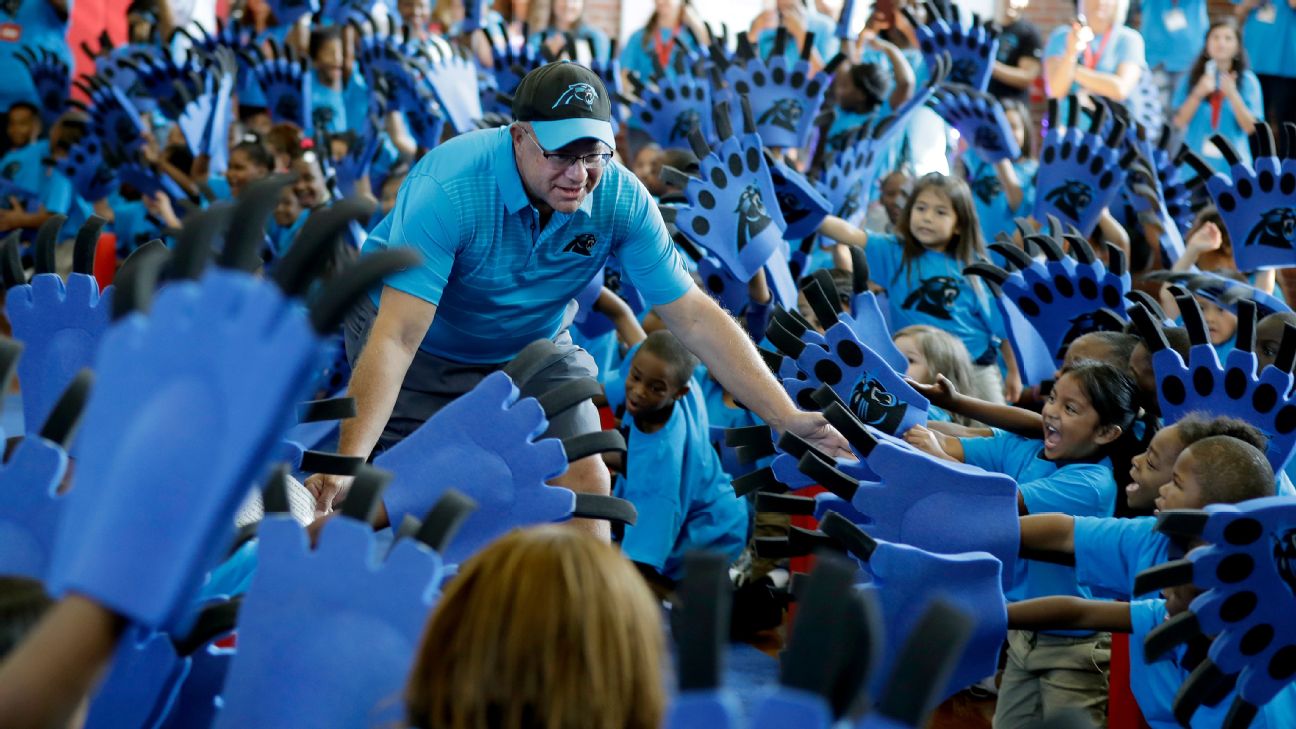 Charlotte’s MLS expansion franchise has hired Zoran Krneta as its sporting director, making him the first member of the team’s technical staff, the club announced on Tuesday.

“Zoran is the executive we sought to lead us in our pursuit of building a consistently high-performing team, including winning in our first season,” Tepper Sports and Entertainment president Tom Glick said in a club release. “We are delighted to confirm his appointment and also to have him on the case immediately as we begin our journey.

“Zoran is a highly talented soccer professional and leader who will help us build a club that identifies and attracts talent from around the world to join us in Charlotte while also investing in the development of young players in our home here in the Carolinas.”

Krneta is the founder of England-based sports agency Star Sports & Entertainment which has placed players in MLS, the Premier League, La Liga and Serie A.

He must await the approval of his work permit before he can start at the club.

Charlotte was awarded the 30th MLS franchise earlier this month. They will begin play in 2021.