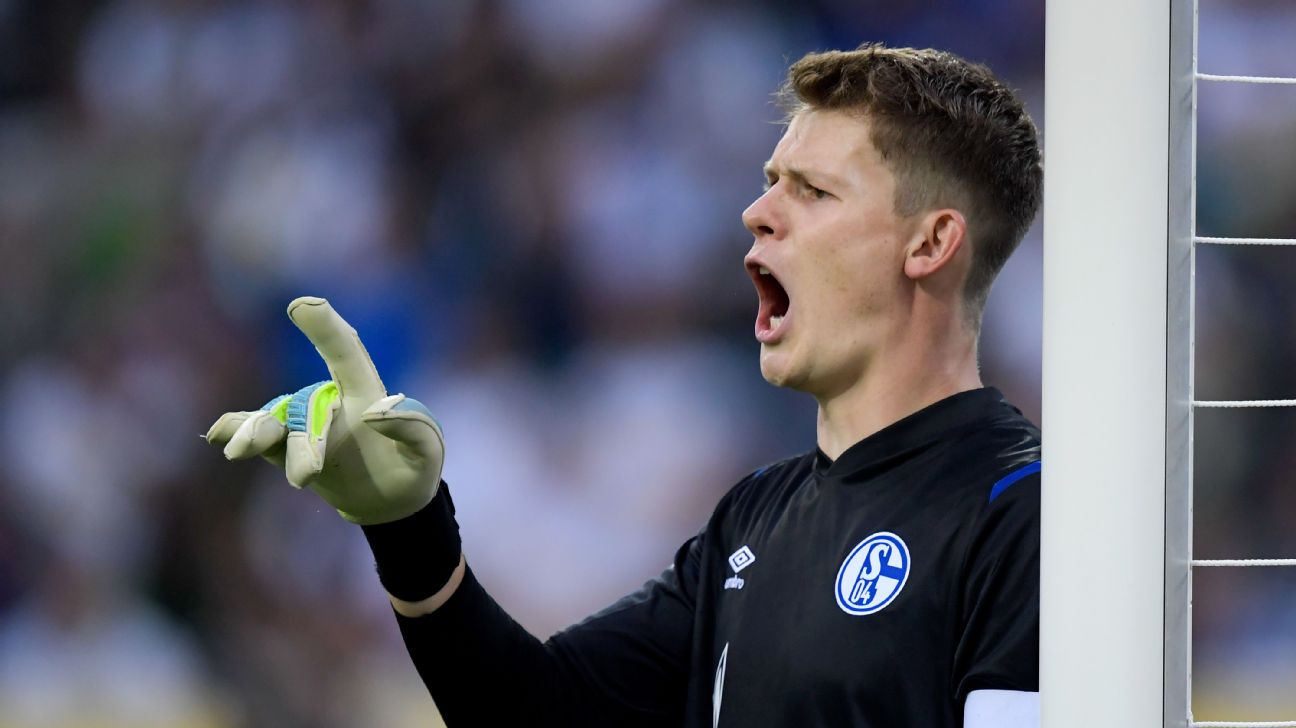 Bayern Munich have signed a precontract agreement with Schalke goalkeeper and captain Alexander Nubel, who will move to the Bundesliga champions on a free transfer on July 1.

Nubel, 23, had been linked with a number of top clubs, including Manchester United and Barcelona, after Schalke failed to tie the prospect to a new deal beyond the summer.

But Bayern Munich ultimately won the race for the former Paderborn keeper, who will now become the No. 2 to Germany captain Manuel Neuer, one of the defining shot stoppers of the last decade.

Neuer is contracted to the German champions until 2021, but Bayern hope to tie him to a new deal until 2023 in the near future.

Even before the announcement of Nubel’s free transfer, however, his impending arrival caused issues at the Allianz Arena, according to German outlet Sport Bild.

They reported that Bayern’s sporting director, Hasan Salihamidzic, asked Neuer to step aside for Nubel for a set number of games to give the new arrival game time.

But the 33-year-old reportedly rejected the request, leaving some uncertainty over his long-term future at Bayern.

In mid-December, Nubel was handed a four-match ban for a brutal kung-fu kick against Frankfurt’s Mijat Gacinovic. The ban and the keeper’s impending exit from Schalke could see him demoted to the bench for the rest of the season with the Royal Blues.