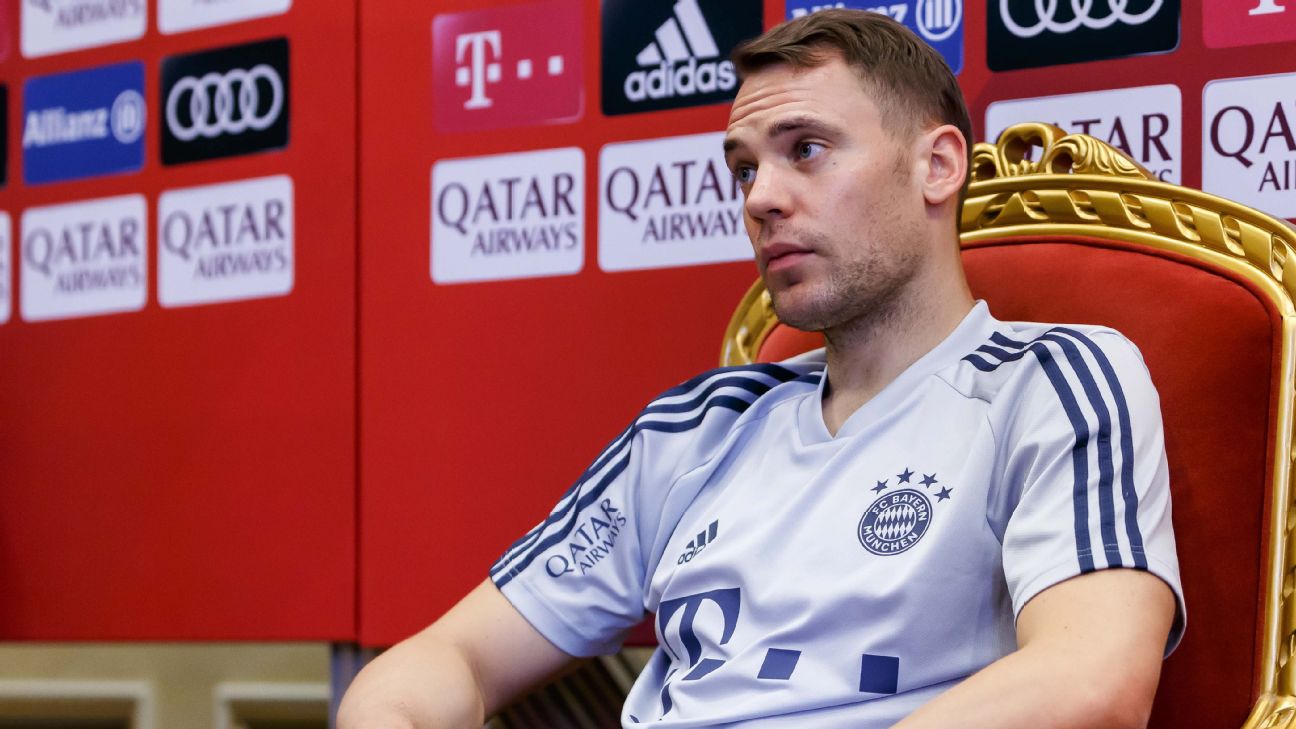 Manuel Neuer has said the arrival of new goalkeeper Alexander Nubel at Bayern Munich will not feature in his decision to sign a new contract with the club and said he expects to keep his place in the team regardless of a new rival.

Under contract at Bayern until 2021, the Germany captain has not yet decided whether he will continue his career at the Allianz Arena.

“Nubel is a top keeper, and the future, one day, will belong to him,” Neuer told reporters in Bayern’s winter training camp in Qatar. “But that transfer is insignificant for my contract extension.”

Bayern announced 23-year-old Nubel had signed a contract to move in the summer and the goalkeeper was immediately stripped off the captaincy at his club Schalke.

Earlier reports that Bayern’s request to hand Nubel up to 15 games per season found little enthusiasm in the Neuer camp. And the 33-year-old has now told reporters that he’s “not a background actor and rather a protagonist.”

Instead, Neuer wants to know what the club’s plans are managerially with Hansi Flick still in temporary charge and no permanent successor to Niko Kovac lined up.

Having already worked with Flick during the coach’s time as an assistant to Germany head coach Joachim Low, Neuer feels the 54-year-old could be the man to lead Bayern long-term.

“It’s very important for me to find out how the path with Hansi Flick continues. You can see just how much fun we have in training and in the games,” Neuer said.

Sven Ulreich, Bayern’s second-choice goalkeeper, has made 68 performances for Bayern Munich since joining from Stuttgart in 2015.

Most of them came in the 2017-18 season when Neuer was sidelined with a metatarsal fracture for the majority of the term.