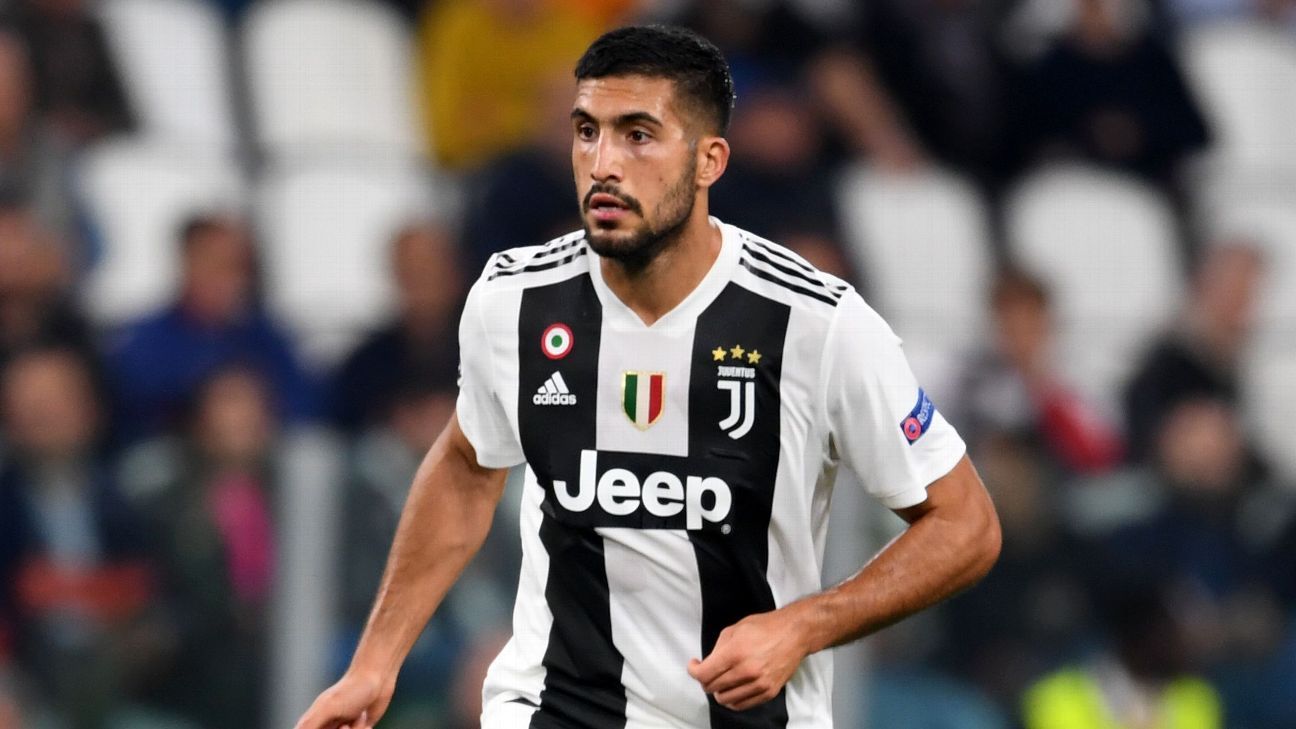 Juventus director Fabio Paratici has said Manchester United target Emre Can will not leave the club in January.

Sources have told ESPN that United boss Ole Gunnar Solskjaer was targeting a move for Can and Newcastle midfielder Sean Longstaff in January.

Due to the size of Juventus’ squad, Can was one of the notable omissions from manager Maurizio Sarri’s Champions League group-stage squad but Paratici said they will not allow the Germany international to go.

“He is stay with us,” Paratici told Sky Sport Italia when asked about Can’s future. “He is one of the most coveted midfielders.

“He has some opportunities and so do we, but I think he can be an important player for our project.”

Another player rumoured to be leaving Juventus in January is summer arrival Adrien Rabiot, who has struggled to nail down a place in Sarri’s side. However, Paratici defended the ex-Paris Saint-Germain midfielder’s performances, following a long period without playing time.

“Rabiot arrived after eight months of inactivity and it’s normal that he is only just recovering physically, adapting to different training rhythms and to a new country,” Paratici added. “Logically, he struggled at first but he has always produced interesting performances.

“Also, the last three he played in succession and well. At Genoa [where Juve beat Sampdoria 2-1] he played well and, for me, was the best player on the pitch so we are hopeful.

“We have always been calm and convinced he us an important player. He already was at PSG, so we’re certainly not just finding out now. It is a certainty, not a doubt.”