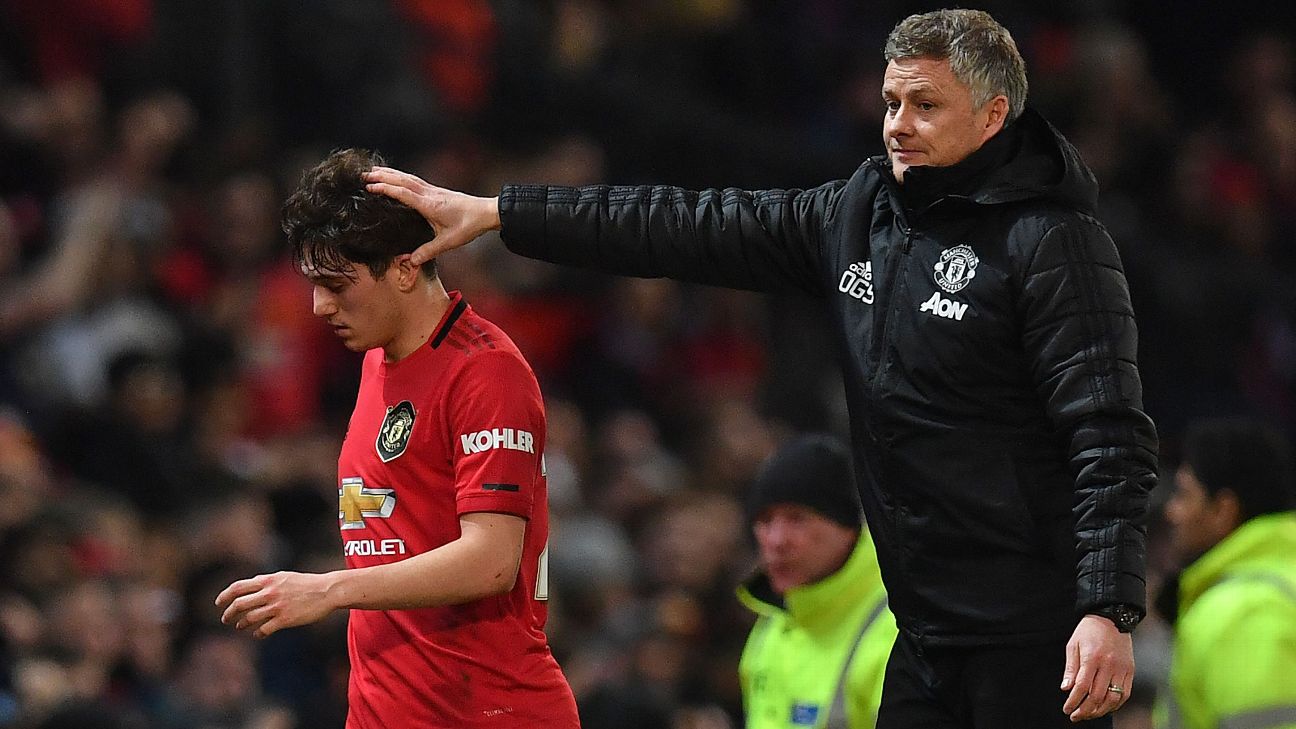 Manchester City midfielder Kevin De Bruyne has said it took just 15 minutes of training to mastermind the win over Manchester United and suggested Ole Gunnar Solskjaer’s team had got off lightly by only losing 3-1.

City took control of the Carabao Cup semifinal with a comprehensive victory in the first leg at Old Trafford on Tuesday night.

Boss Pep Guardiola sprung a surprise by leaving both Sergio Aguero and Gabriel Jesus on the bench and playing without a recognised striker and De Bruyne revealed the plan was only hatched on the morning of the game.

“We did 15 minutes this morning [Tuesday] — that’s about it,” De Bruyne said.

“[On Monday] we didn’t train that, then this morning [Tuesday] we did.

“It’s not like we never did it before so we did it already against teams who prefer to play man against man [in midfield]. We’ve done it a couple of times.”

City scored three times in a blistering 22-minute spell in the first half to put themselves on the brink of a third successive Carabao Cup final despite having a second leg to negotiate at the Etihad Stadium in three weeks’ time.

Marcus Rashford‘s consolation in the second half made the scoreline more respectable for United but De Bruyne believes City could have done more damage in the first half.

“I think we should have scored more but in the end 3-1 is a good advantage,” De Bruyne added.

“On the counter, they’re very dangerous. I think they’re more dangerous when they play in that way than when they have the ball, and I think that we pressed them really well and we kept the ball.

“We know it’s not over but obviously it was a good game for us.”

Only Rashford’s goal has given United any hope of producing a miraculous comeback at the Etihad on Jan. 29 and afterwards De Bruyne took responsibility for letting United back into the tie.

“I wanted to play it to Rodri and didn’t see the United player. But it happens, we can always look at stupid mistakes and we could have scored three or four more. Another time we would score more, and we limited them, so that’s important.

“You try to be the best possible but always make mistakes in a game. I think overall we played well.”