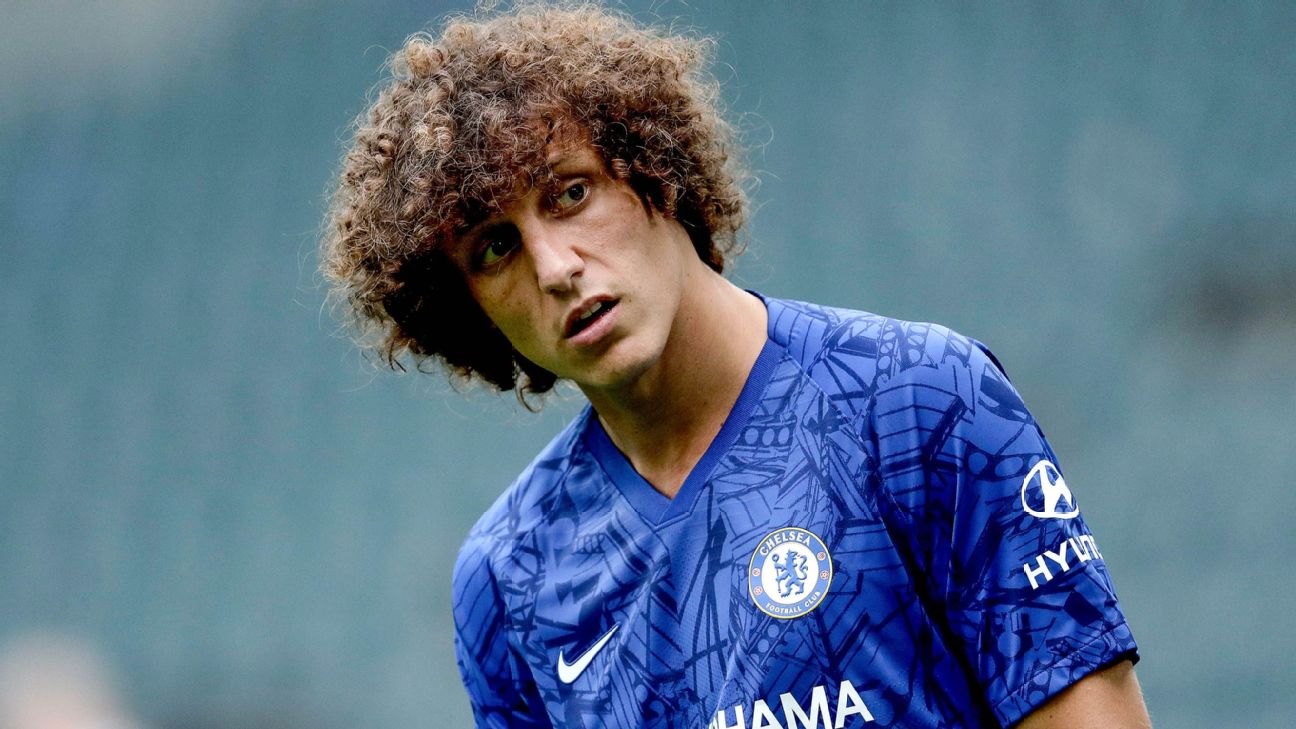 Arsenal have bolstered their defence with the signings of Brazilian centre-back David Luiz from Chelsea and Scottish left-back Kieran Tierney from Celtic.

Luiz, 32, signed a two-year deal and cost £8 million, while Tierney inked a five-year contract. Celtic will receive £25m, which will be spread over the length of the deal.

“David has huge experience and I look forward to working with him again,” Arsenal manager Unai Emery said in a club statement. “He is a well known player and adds to our defensive strength.”

Arsenal were actively looking for a centre-back following the departure of Laurent Koscielny, who left to join Bordeaux earlier in the transfer window, and looked at various options before the possibility of signing Luiz became available.

Raul Sanllehi, who is in charge of transfers at the club, concluded the deal with Chelsea after Luiz had fallen out with manager Frank Lampard at Stamford Bridge and refused to train with the first team on Wednesday.

In two stints with Chelsea, Luiz won a Premier League title, two FA Cups and a League Cup. He won the Champions League in 2012 during his first spell at Stamford Bridge and won the Europa League, beating Arsenal 4-1 in the final, in his last competitive appearance for Chelsea in May.

He has also won titles in Portugal with Benfica and in France with Paris Saint-Germain, whom he joined for £50m from Chelsea in 2014 — a deal which made him the most expensive defender in the world at the time.

Luiz becomes the 10th player to wear the colours of both Chelsea and Arsenal in the Premier League era.

Tierney, 22, had been a target for Arsenal all summer, and the club were successful in their third bid for the player. Emery is a big fan of Tierney, who can also play as a left-sided centre-back.

“I had to speak to my family and my close friends and my agent as well because it’s a hard decision to leave a club that you love so much,” Tierney said in an interview on the Arsenal website. “People need to know that as well. I feel Arsenal is a massive club and it’s a great opportunity for me as well. I’m delighted to be here.”

He will provide competition for Sead Kolasinac and Nacho Monreal at left-back. He was linked with a move to Serie A side Napoli earlier in the window.

Tierney arrives at Arsenal having won five consecutive league titles at Celtic. He made his debut for the club as a 17-year-old in 2015 and has experience playing in the Champions League and Europa League from his time in Scotland.

Tierney missed Celtic’s Champions League qualifier against FC Cluj in Romania on Wednesday due to injury, but he flew to London after the match once Arsenal agreed on terms with the Scottish champions.

The left-back was ruled out of Celtic’s preseason due to a hip injury, which also caused Tierney to miss a large part of Celtic’s Treble-winning season last campaign. Celtic manager Neil Lennon said on Wednesday that the full-back is expected to return to full fitness in a couple of weeks.