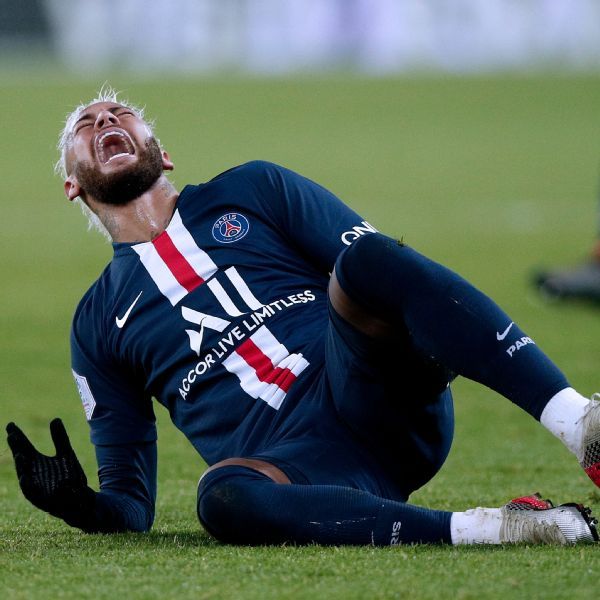 Paris Saint-Germain’s defensive shortcomings were exposed as Monaco snapped the champions’ Ligue 1 winning streak in a thrilling 3-3 draw at the Parc des Princes on Sunday.

Neymar opened the scoring for the leaders, but Monaco, who were playing their first Ligue 1 game under new coach Robert Moreno, hit back with goals from Gelson Martins and Wissam Ben Yedder.

PSG levelled with an own goal from Fode Ballo-Toure and Neymar netted his second to put them ahead, before substitute Islam Slimani grabbed a point for the visitors.

The result left PSG on 46 points from 19 games, five ahead of second-placed Olympique de Marseille, who have played a game more. Monaco are eighth on 29 points having also played 19 games.

PSG, who had won their six previous league games, and Monaco will play again at the Louis II stadium on Wednesday.

Nantes climbed up to fourth on 32 points thanks to a 2-0 win at St Etienne.