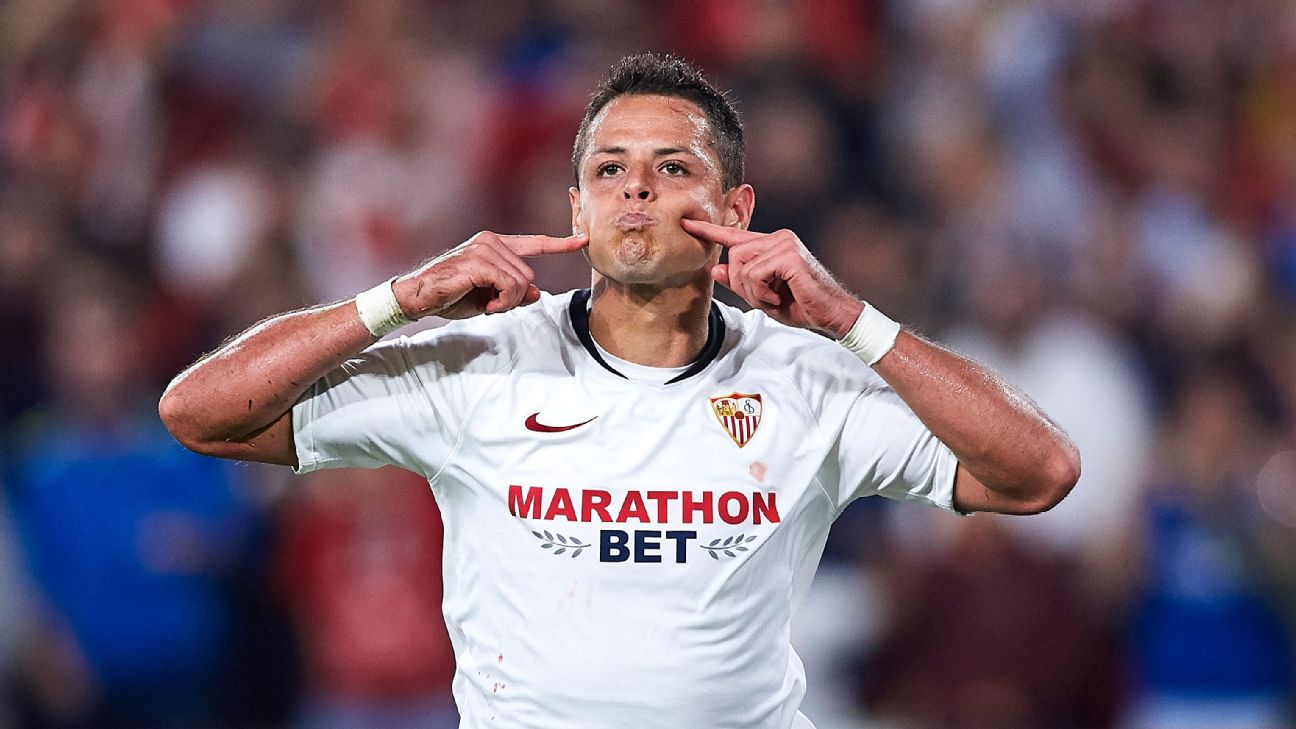 The LA Galaxy are in advanced discussions with Sevilla and Mexico international striker Javier “Chicharito” Hernandez, a source has confirmed.

A Galaxy spokesperson told ESPN on Sunday that the club continues to speak to Hernandez and Sevilla about a transfer. A report from Marca stated that Sevilla is willing to part with Hernandez for a $10 million transfer fee, which would be a Galaxy record, but the Galaxy spokesperson said that no deal was in place, nor was one imminent.

Galaxy general manager Dennis Te Kloese told the LA Times about the possible acquisition of Hernandez, adding: “I think he could be good for us. We’ll give it a serious try.”

Hernandez, Mexico’s all-time leading scorer with 52 goals, is in his first season with Sevilla after moving last summer from West Ham United for $8.7m, but has found playing time hard to come by. Hernandez has made just 15 league and cup appearances, scoring three goals.

The Mexico legend would be tabbed to replace Zlatan Ibrahimovic, who, after scoring 31 league and playoff goals last season, departed the cluband eventually signed for AC Milan. Given his Mexico roots, Hernandez figures to be a massive box office draw should he sign with the Galaxy.

After breaking in with Liga MX side Chivas in 2006 and spending four years with the club, Hernandez has spent the bulk of his career in Europe, suiting up for the likes of Manchester United, Real Madrid, Bayer Leverkusen, West Ham and eventually Sevilla.

At international level, he has been part of three World Cup squads with Mexico, making 109 appearances.