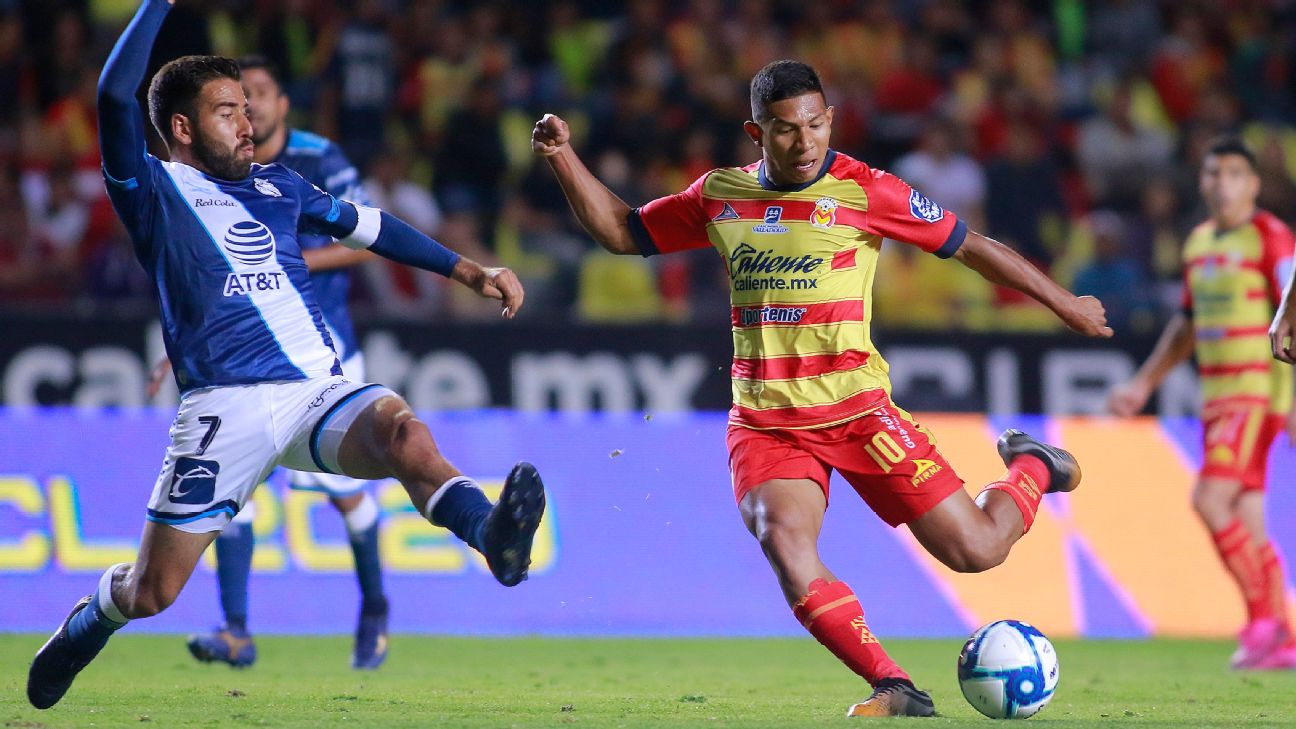 The Major League Soccer side will pay a $5 million transfer fee for Flores, according to multiple reports.

The 25-year old from Peru had 12 goals and six assists for Morelia across all competitions over the past two seasons and will occupy a designated player spot for D.C. United. He reportedly agreed on a five-year, $10 million deal that will include incentives.

“We are excited to add an international player of Edison’s pedigree to the team ahead of the 2020 season,” D.C. United general manager Dave Kasper said in a statement. “He is an exciting and dynamic attacking player who creates and scores goals. What has really impressed us is his commitment to the team. He is a versatile and gritty two-way player who plays with a real pulse.”

Flores was also a member of Peru’s 2018 World Cup team and helped his native country reach the 2019 Copa America final.

D.C. United is transitioning away from attacking players like Wayne Rooney, who returned to his native England, as well as Luciano Acosta and Lucas Rodriguez. They were among the team’s top scorers, combing for 23 goals.

In addition to Flores, the team will rely more on midfielder Yamil Asad, who was acquired from Atlanta United FC last season, as well as forward Ola Kamara, who returned to MLS from a stint in China.