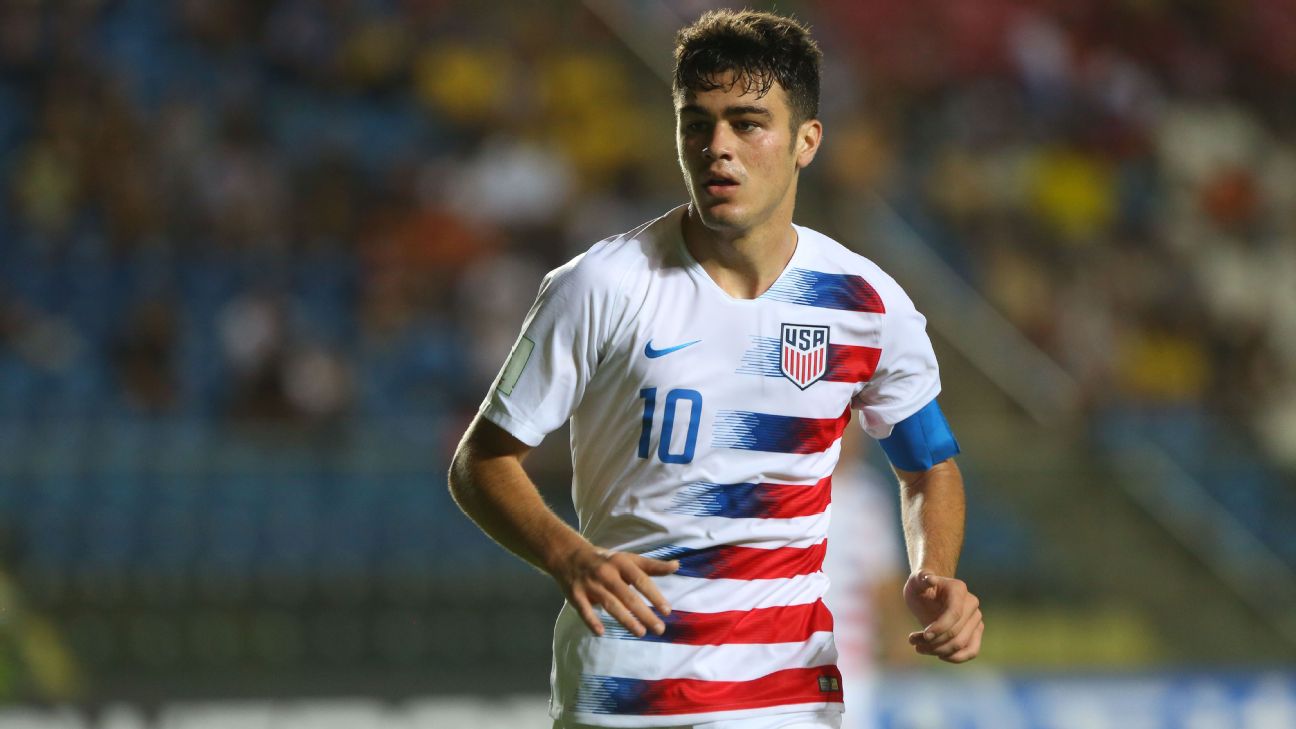 Dortmund signed the 17-year-old attacking midfielder from New York City FC in July. Since then he’s scored eight goals in 16 games for Dortmund’s Under-19 team across all competitions.

The teenager was named to a Bundesliga matchday squad for the first time in December, when he was an unused substitute in a 5-0 win over Fortuna Dusseldorf.