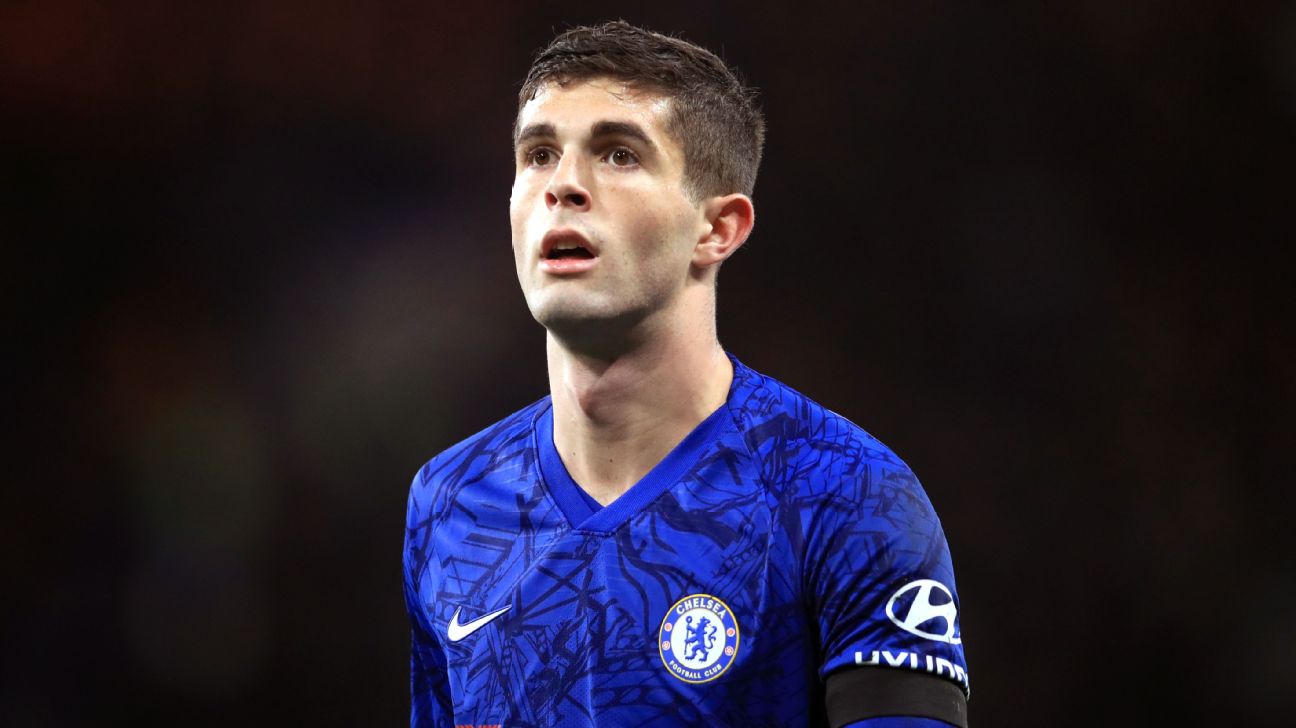 Christian Pulisic‘s adductor injury appears likely to keep him out of Chelsea’s lineup until mid-February.

The 21-year-old American attacker has not played since a 1-1 draw at Brighton on New Year’s Day.

Chelsea play at Leicester City on Feb. 1 and their next league game after that is not until Feb. 17 when they host Manchester United.

Manager Frank Lampard said Friday the break ”might fall at a nice time and give us a bit more to play with.” He added: ”Hopefully he will be back for the other end of that break. It’s in line with how we expected him to be.”

Pulisic has six goals and six assists in all competitions this season, including a hat trick in a league match at Burnley on Oct. 26.